By: Shawn Graham
In: Articles
With: 7 Comments

One of the neat things about the Great Canadian Mysteries series is how ‘doing history’ is constructed as ‘solving’ a mystery, where the user/player examines the primary historical documents to solve the crime. In the interactive fiction (IF) below – which is only an early *early* draft – I am trying to accomplish the same thing in a virtual mode where the player is present for the events recounted. Here, the ‘game’ will be to explore and construct and interpretation of the Northwest Rebellion, by interacting with the historical characters who were there… and who speak to you in their own words. One such character is Major Charles Boulton. Just about anything he says in my interactive fiction come from his own published historical reminisces.

Now, an interactive fiction requires plot, pacing, a story arc, and so on (more here); but perhaps it could be as simple as ‘talking’ with a simulated person? Right now, the IF I am envisioning just shows how such a writing of history could be accomplished. Call it a proof-of-concept by a relatively untutored IF author.  I need to program the non-player character of Major Boulton with a bit of artificial intelligence so that he can respond to a wide variety of interactions with the player. My model is Emily Short’s Galatea, which won the 2006 IF prize. I don’t want this work to be a simple kind of chatterbot.

This is an early version of the Major Charles Boulton and the Northwest Rebellion Interactive Historical Fiction, by Shawn Graham. I first put this together in 2007, where it has sat on my pile of ‘interesting projects’.

The interactive fiction community (see the excellent blog maintained by Emily Short for a true artist of the genre) was quick to respond and suggested ways of improving that experiment. Jason Dyer recommended breaking up the Major’s speeches, for, “the sense of discovery in conversation (in this sort of game) needs to be the same as the sense of discovery in exploring an environment.”  That, I think is the crucial observation for writing history in this genre. What do you think? Infocom used to say that the brain was the most powerful graphics engine that there is… is something as retro as interactive fiction a worthwhile vehicle for exploring immersive, interactive history? Should it move off my ‘interesting pile’ to my ‘active’ one? 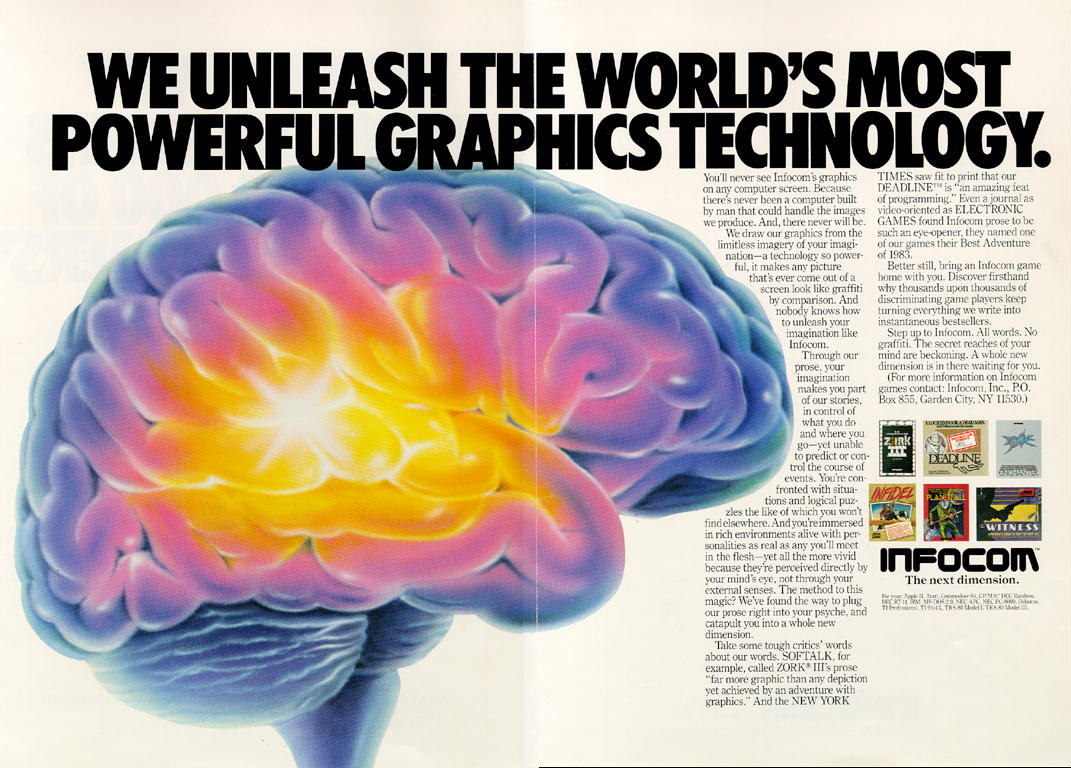 2010-09-20
Next Post: The Happiness Metric in CivCity:Rome and the Critique of Simulation Games