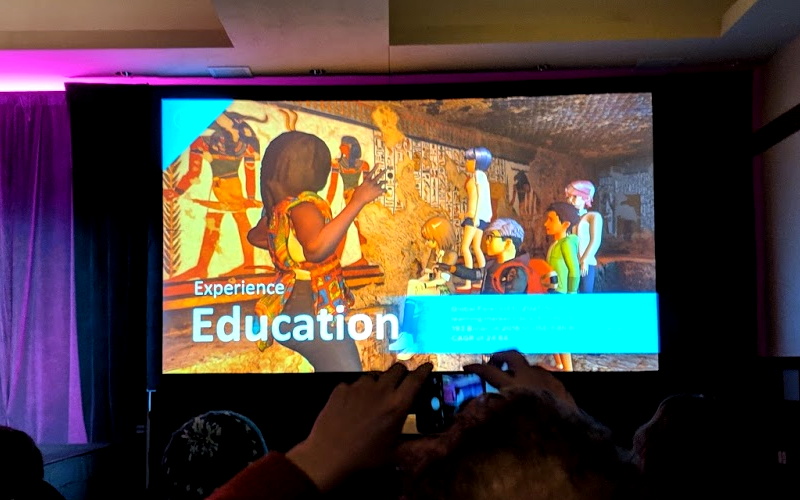 This week, KUED, a local PBS station premiered a new documentary titled Battle Over Bears Ears that looks at the fight over the Bears Ears National Monument in southeastern Utah that was created by President Obama and later dismantled by President Trump.  As one might expect, the issue is much END_OF_DOCUMENT_TOKEN_TO_BE_REPLACED