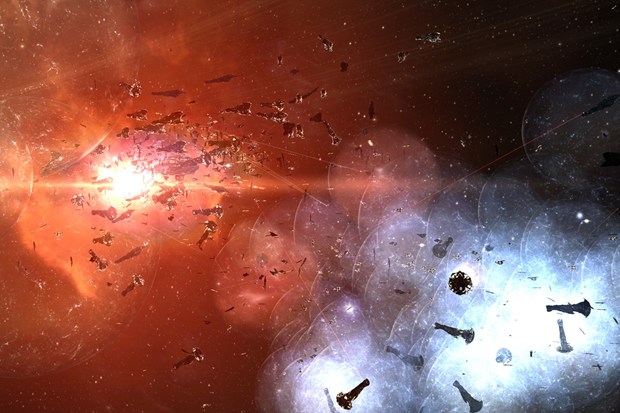 The largest battle in the history of EVE Online took place last month on January 27, 2014. EVE Online is a game built on war and destruction but this battle (dubbed the Bloodbath at B-R5RB) was so massive in scale that it caught the attention of mainstream media outlets like END_OF_DOCUMENT_TOKEN_TO_BE_REPLACED 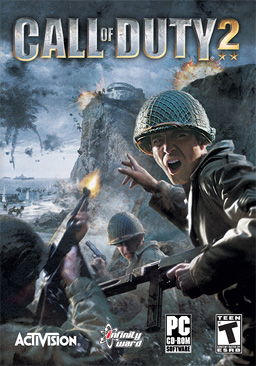 Leading up to the new Millennium, western countries rushed to recount the history of the 20th century in what  Jay Winter, one of the leading historians in the field of memory studies, has called the memory boom. During this time, the big conflicts of 20th century were remembered in public END_OF_DOCUMENT_TOKEN_TO_BE_REPLACED 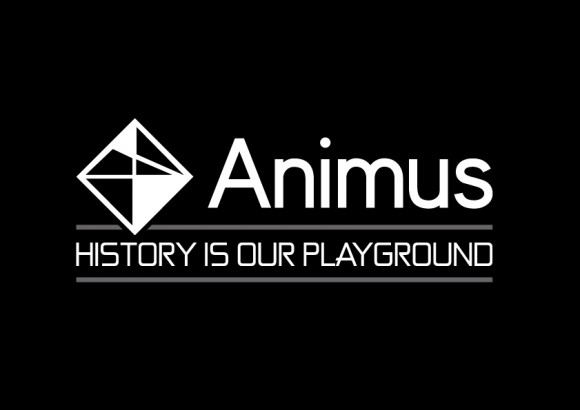 “No no no, that’s not the way it happened. Shall I start again?” If you are unfamiliar with this phrase you likely haven’t played the 2003 Prince of Persia: The Sands of Time. It’s a great platformer, but aside from that, I have always enjoyed this little narrative flourish in how the game deals with your inevitable END_OF_DOCUMENT_TOKEN_TO_BE_REPLACED

In the MMO gaming community, and perhaps among all gamers, one can often hear a plaintive lament for the good old days. Each new offering in the genre makes things easier, dumbs down gameplay and caters to the casuals, if you believe the forum trolls. “I remember when death was END_OF_DOCUMENT_TOKEN_TO_BE_REPLACED