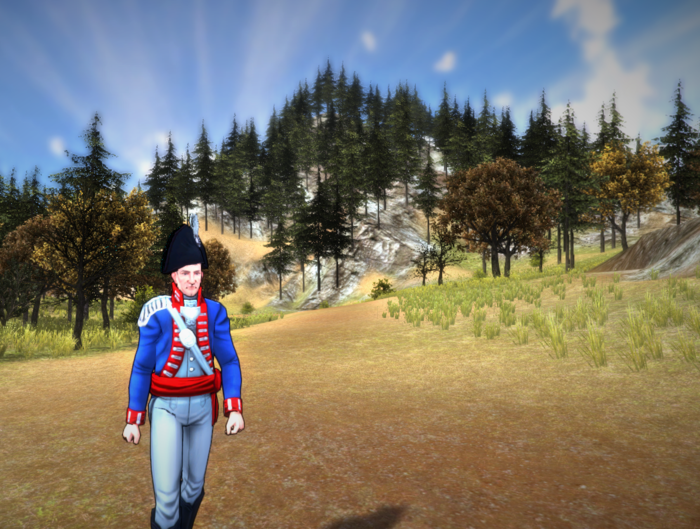 At the end of November, Brooklyn-based indie game studio Sortasoft launched a Kickstarter to raise funds for Meriwether: An American Epic. Inspired by a trip taken along the Lewis and Clark National Historic trail, Meriwether allows players to command the Corps of Discovery as Meriwether Lewis and voyage across North America. While watching END_OF_DOCUMENT_TOKEN_TO_BE_REPLACED